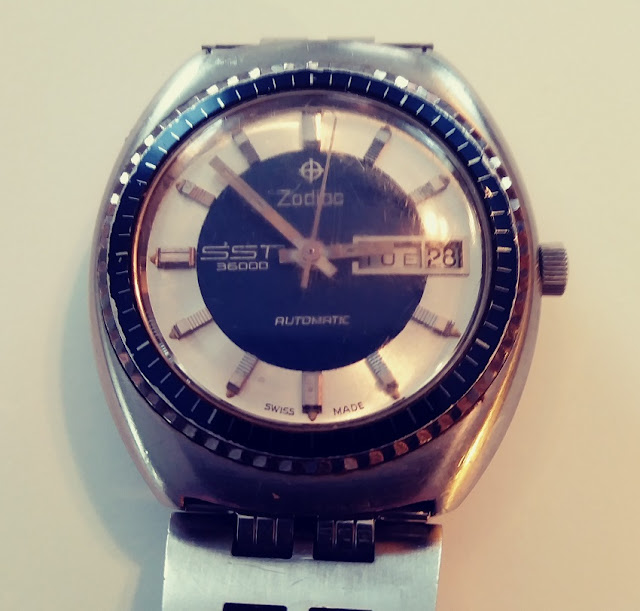 Give someone special the gift of time, with a Zodiac classic timepiece that will last a lifetime. I have to tell you this story; on our wedding day, Fran gave me the Zodiac watch pictured above. I treasure this gift every day.

Now, I’m going to tell you how long ago that was. We were married in 1973. So, at the time of this posting, my Zodiac watch is 46 years old and still keeps time as good as the day she gave it to me.

My Zodiac watch is Swiss made and is mechanical, that means it's automatic. I never have to wind it or replace a battery the watch winds itself with the movement of my wrist.

The company is based in Switzerland and was founded in 1882 by Ariste Calame. His son took over the business in 1895. Ariste’s passion from the beginning was to create the most precise timepiece of all time. His company became one of the fastest growing companies in Switzerland. In 1930 they designed the first automatic sports watch.

In 1953 Zodiac introduced the first dive watch called the Sea Wolf. In the early 1970’s they introduced the Super Sea Wolf which was adopted by the United States Navy Seals.

Zodiac doesn’t just produce dive watches; they also have a beautiful line of men’s and women's watches that anybody would be proud to own.

The watches have a patented crown and stem with a sturdy case back design. So they are produced to last. I can surely back that one up, as I said 46 years and still going strong.

So give the gift of time, you won’t regret it, the watches are pricey but in my opinion, they are well worth the investment.

Maybe you would like to get yourself a gift. Or, you might collect fine watches, this would be a nice addition to your collection. 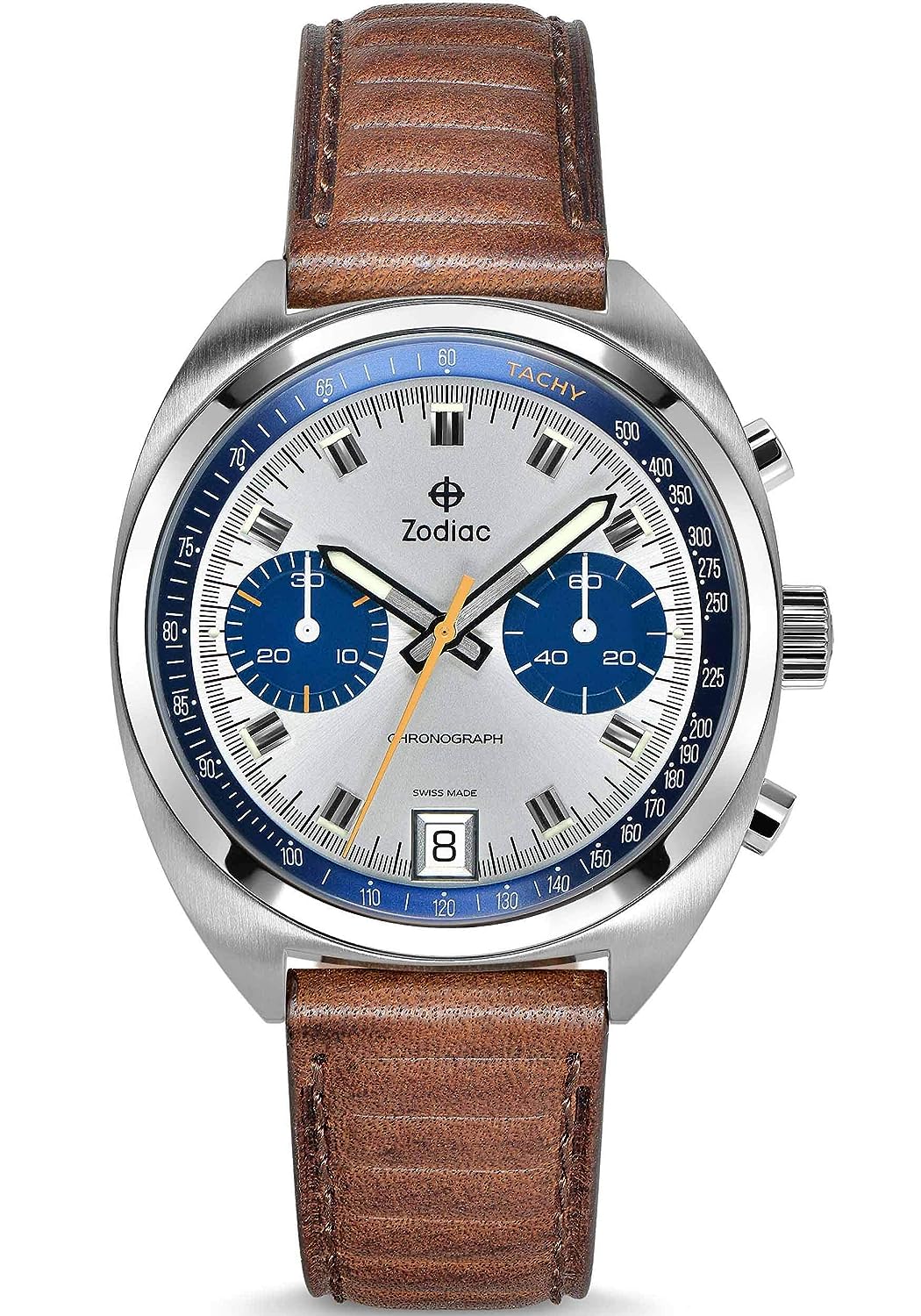 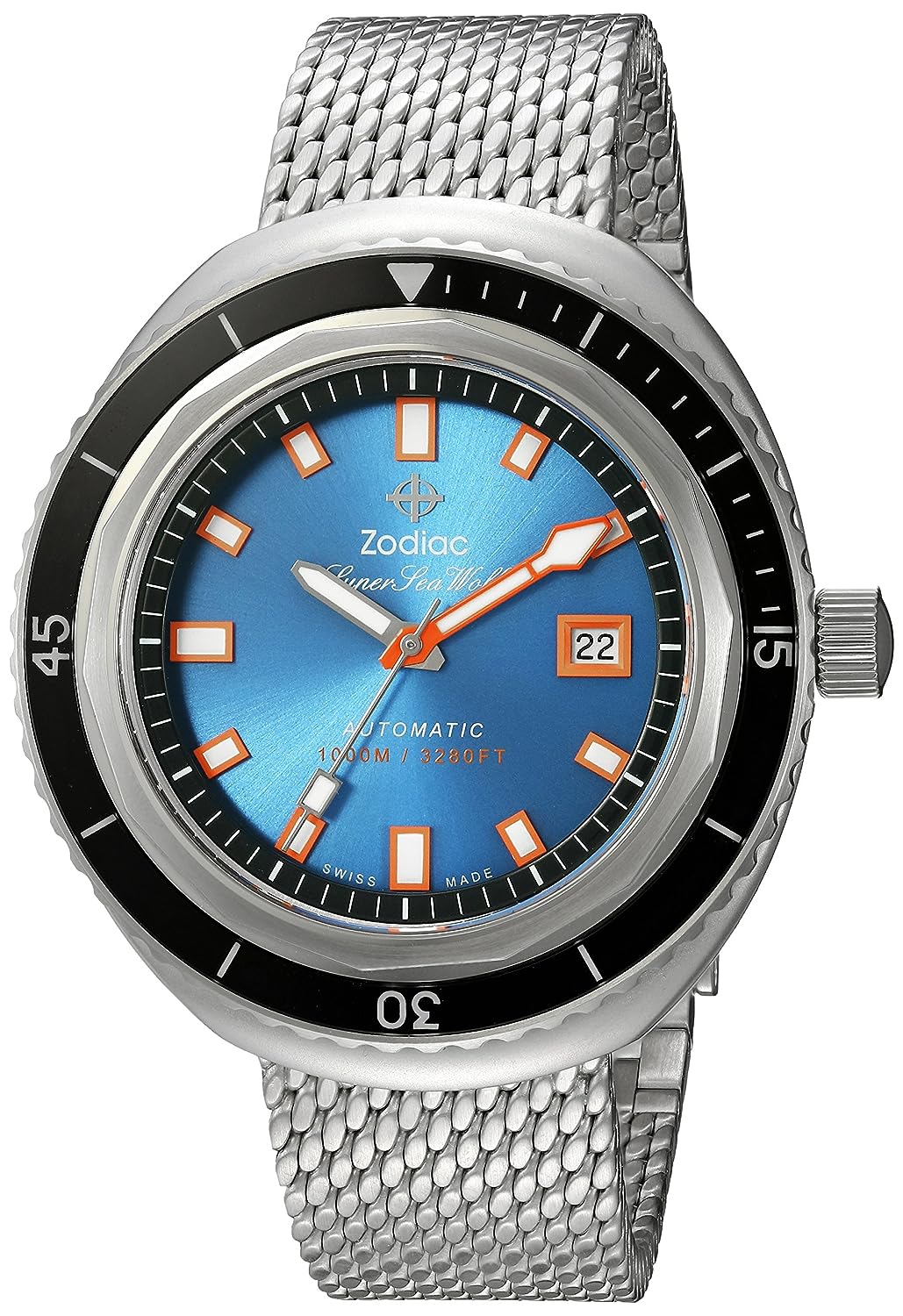 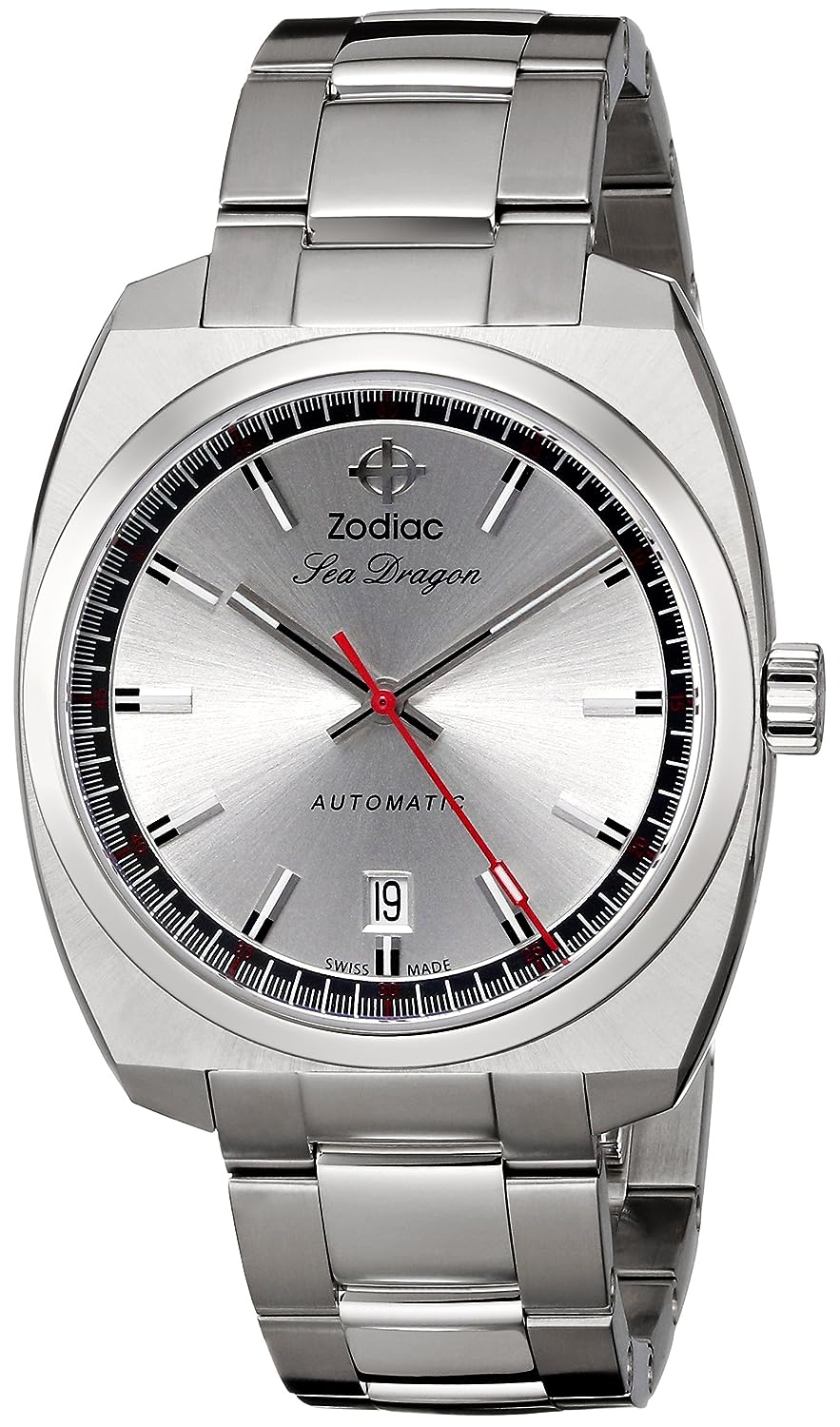