Who was Roberto Clemente

Who was Roberto Clemente?
In my eyes, he was the greatest right fielder ever to play the game of baseball. Some people may disagree with me, but of course, I might be a little biased because I’m a Pittsburgh Pirate fan. 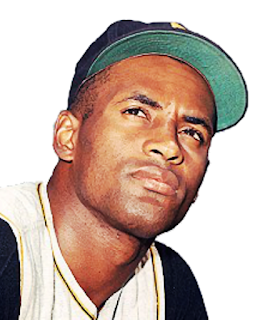 I had the good fortune of watching this man play the game. When I was a youngster my dad and I would go to Forbes field and sit in right field just to watch him play.

Well, that’s what I thought – maybe we sat in right field because the seats were cheaper.

At any rate, Roberto Clemente became my baseball idol as I was growing up. I can remember how smooth he was when a high fly ball game to right field, he would move under it and hold his glove around his waist open it up and the ball would just drop in.

He also had a fierce throwing arm; Roberto Clemente’s arm was so powerful that not too many players would attempt trying to make it to home plate from 2nd base if the ball was hit to right field.

He could throw almost a perfect strike or at least a one-hopper to home plate from right field. You don’t have to take my word for this, as his record speaks for itself, Roberto Clemente holds the record in Major League Baseball with 260 assists from right field.

Roberto Clemente, They called him "The Great One" 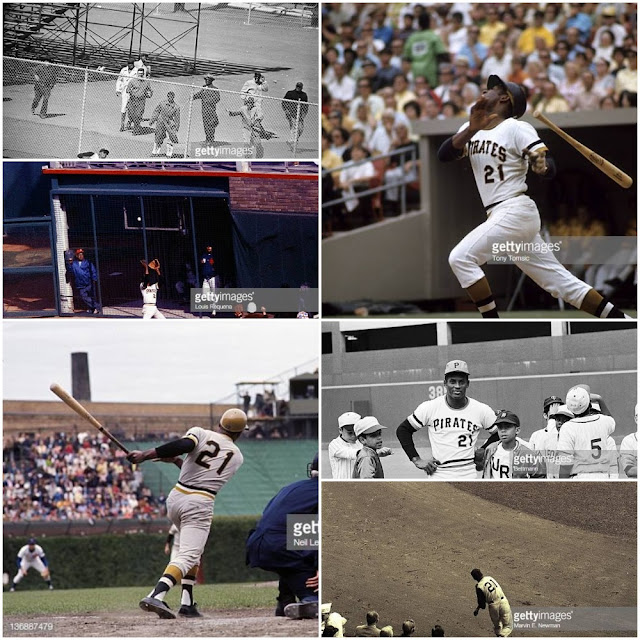 Who was Roberto Clemente: Some History

Born in Puerto Rico, Roberto was the youngest of seven children. As a young boy, he worked with his dad in the sugar cane fields and developed a passion for baseball at an early age. He played baseball in high school and at age 18 was offered a contract to play in the winter league in Puerto Rico.

His first game with the Pittsburgh Pirates was on April 17, 1955. It was a tough road back in those days due to racial tension in the league. But, Clemente and other Latin American players around the league endured. Clemente went on to be one of the best players in Major League Baseball.

Clemente was the first Latin American player to help win the World Series as a starter in 1960. The Pirates won a 2nd World Series with Clemente in 1971.

He spent the offseason playing in the winter league in Puerto Rico. He donated much of his time and money to charity, he was a great humanitarian. He died in a plane crash on December 31, 1972, delivering supplies the earthquake-stricken Nicaragua, he was only 38 years old. I was a teenager by then and he was still my idol. I will never forget hearing the news on New Years Day, I was devastated.

On December 31st, 1972 Tom Walker and several other players helped Roberto Clemente load the airplane that would later crash. Clemente talked Walker out of boarding the airplane, knowing that the plane was overloaded.

Read the story of Roberto’s life as told by his family:

Clemente: The True Legacy of an Undying Hero

The Perfect Gift Idea for a Pittsburgh Pirate Fan 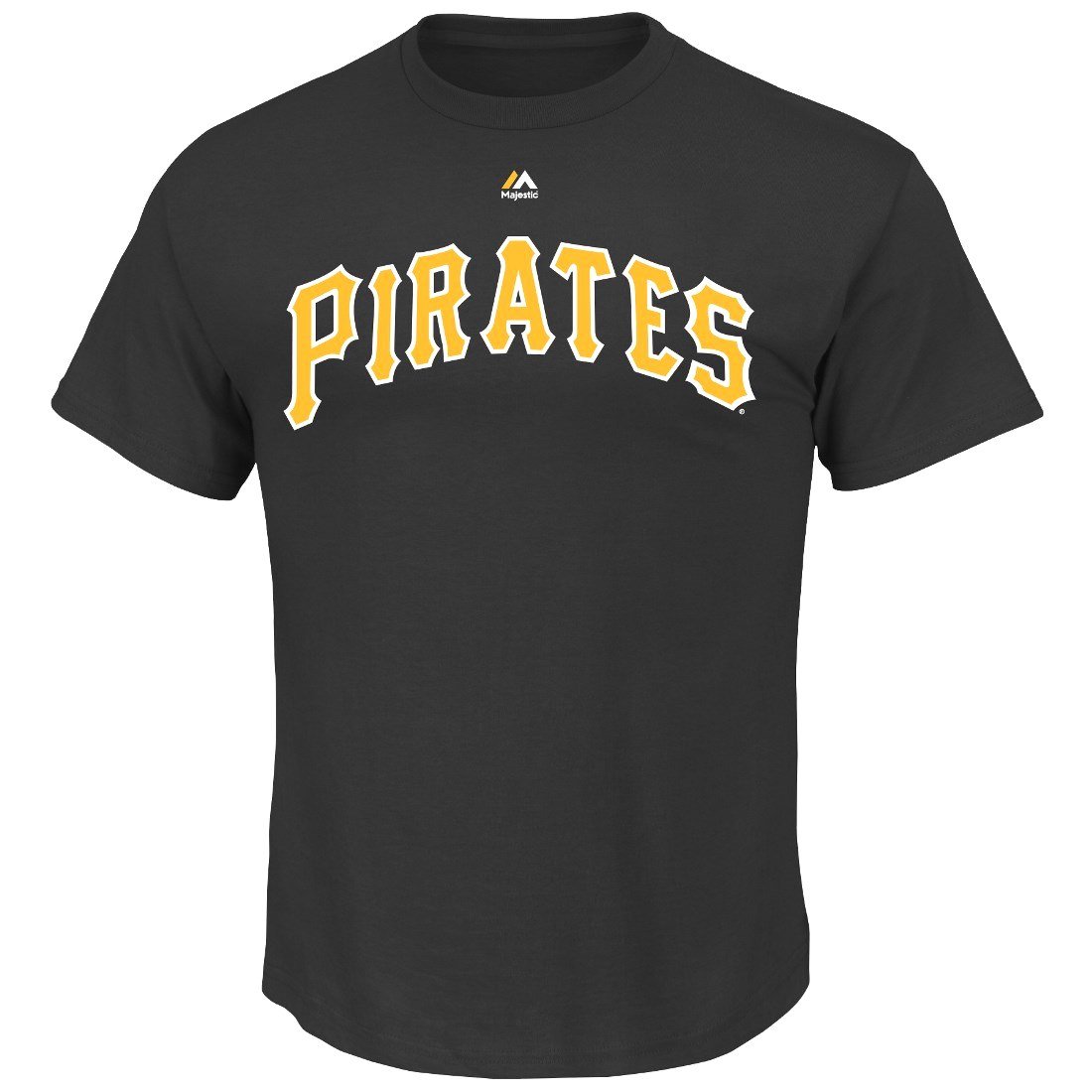 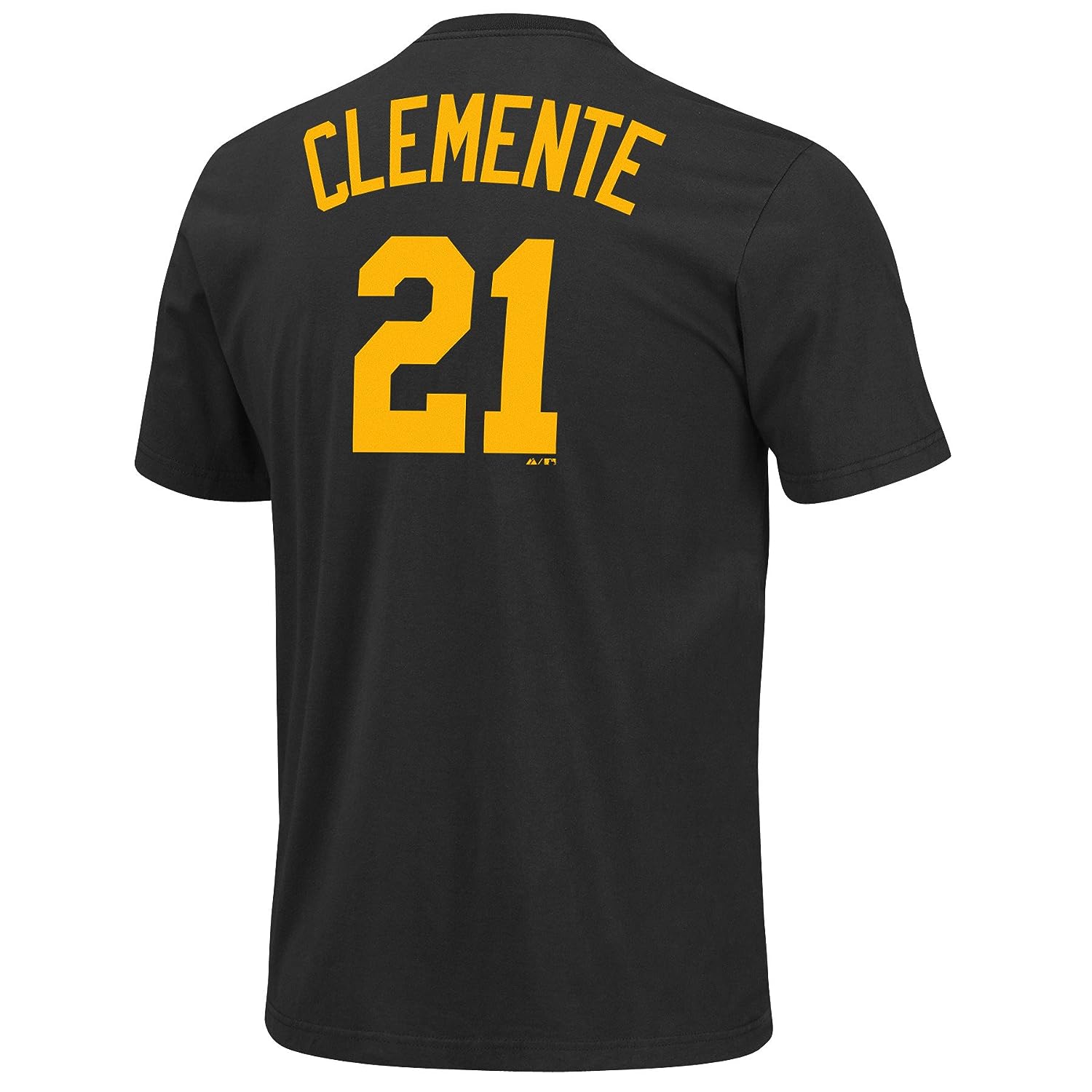 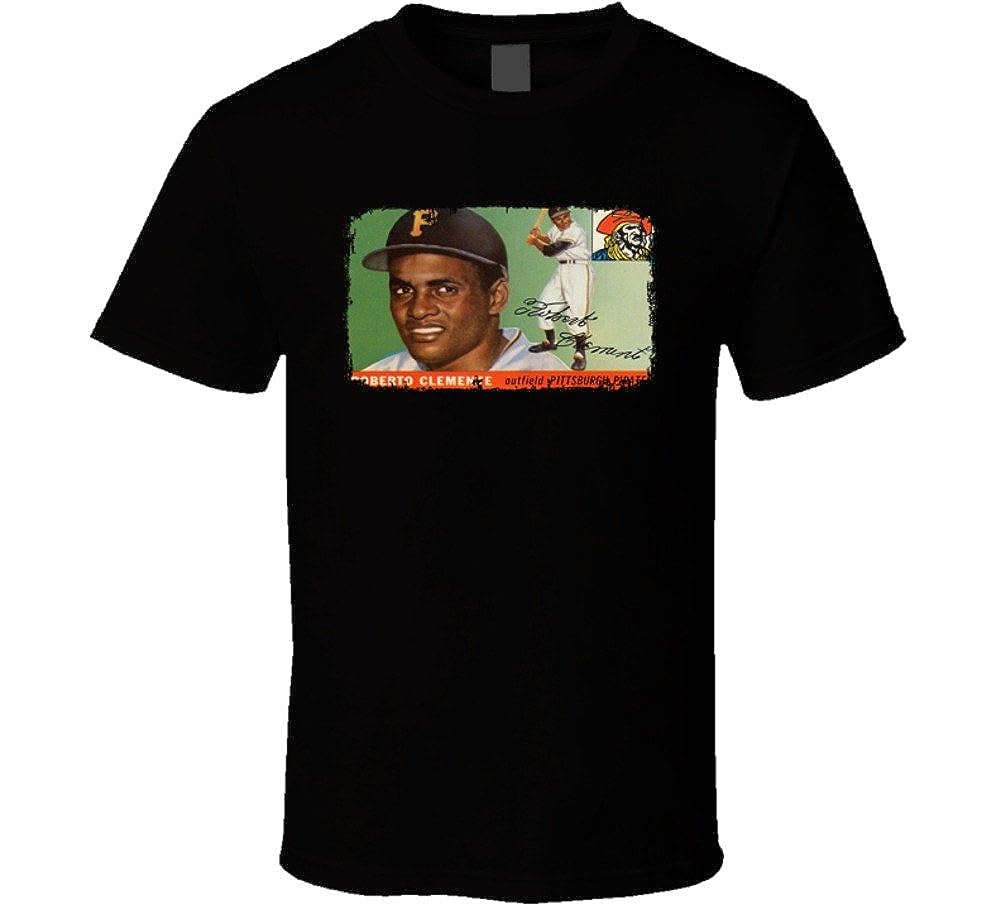 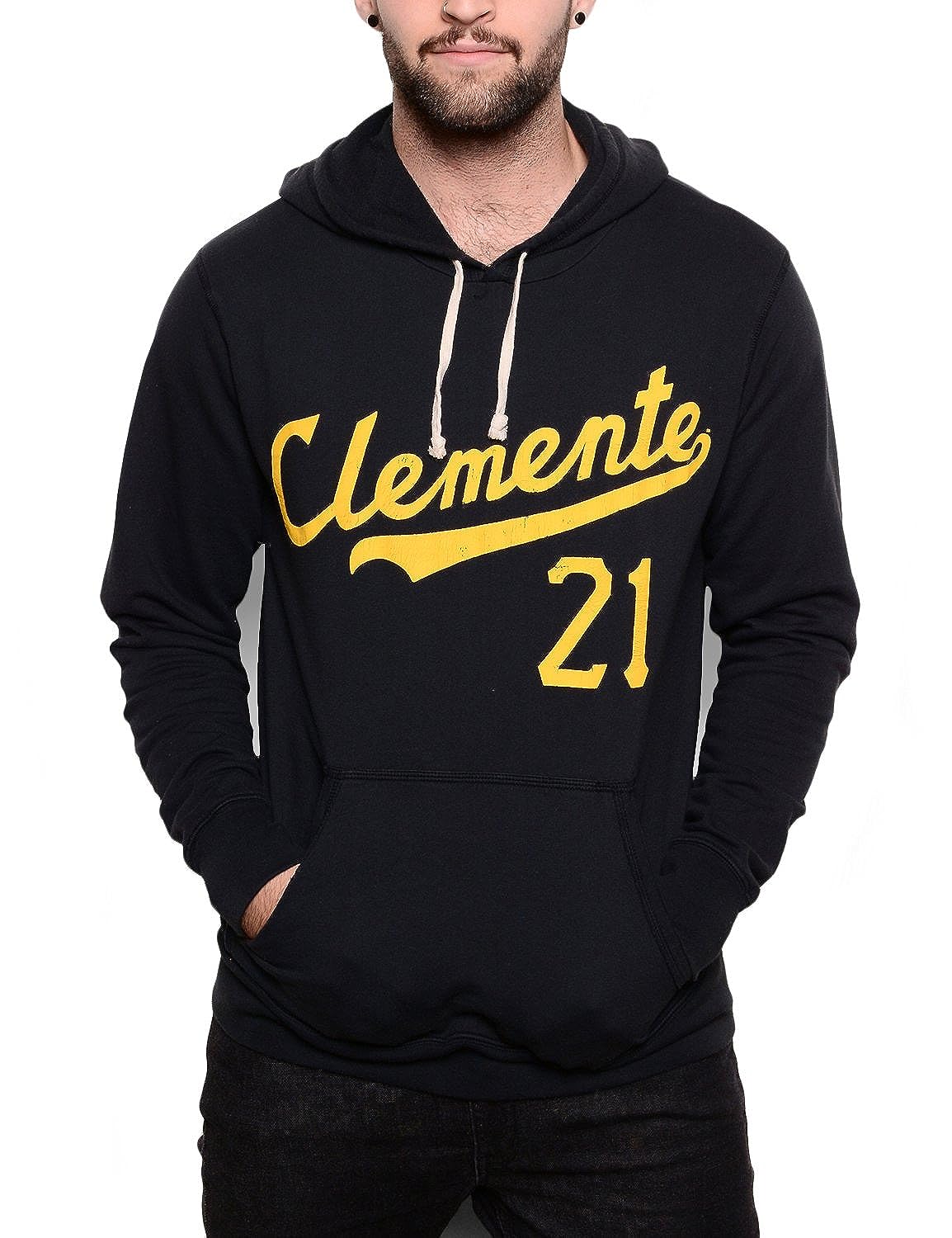 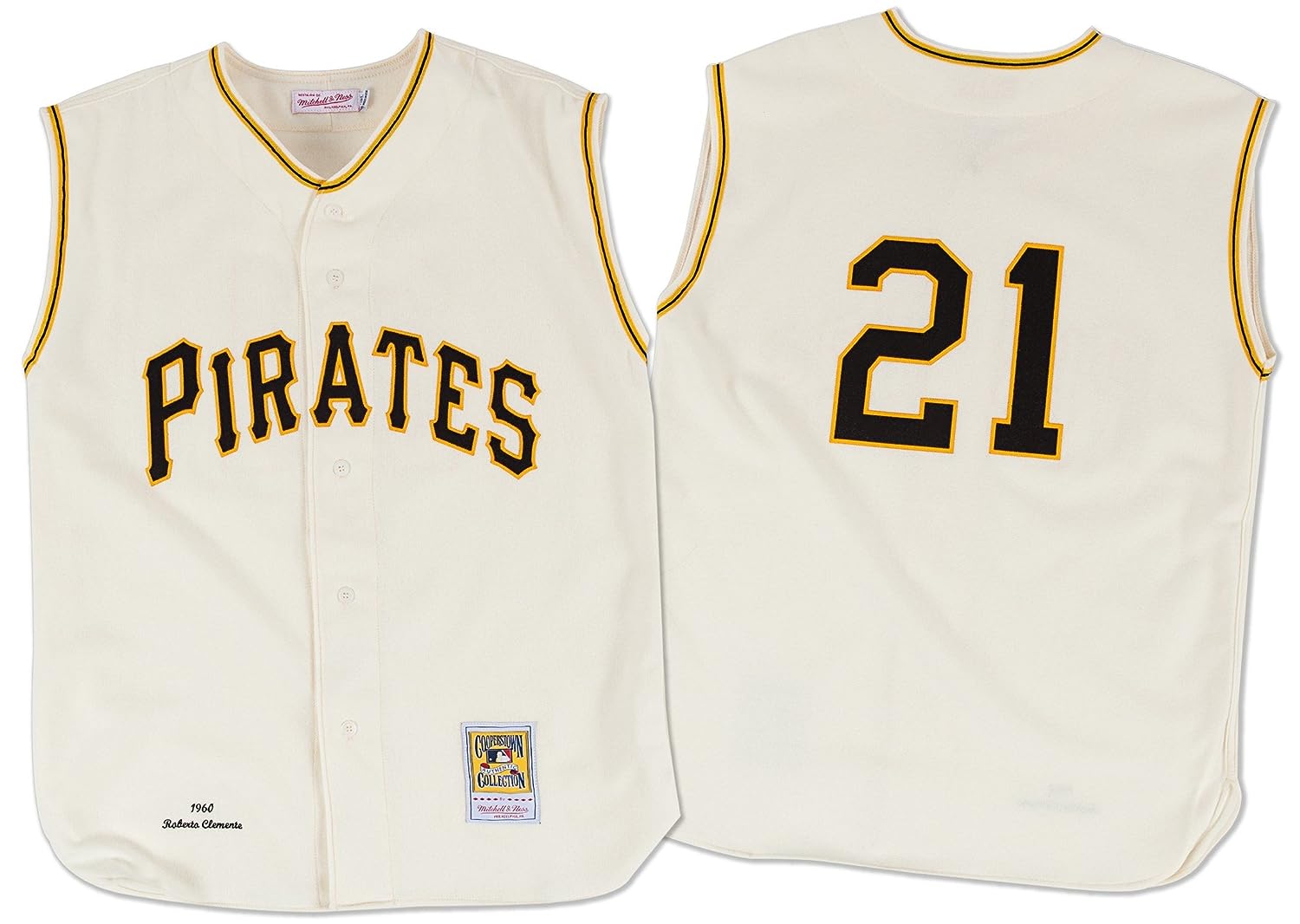 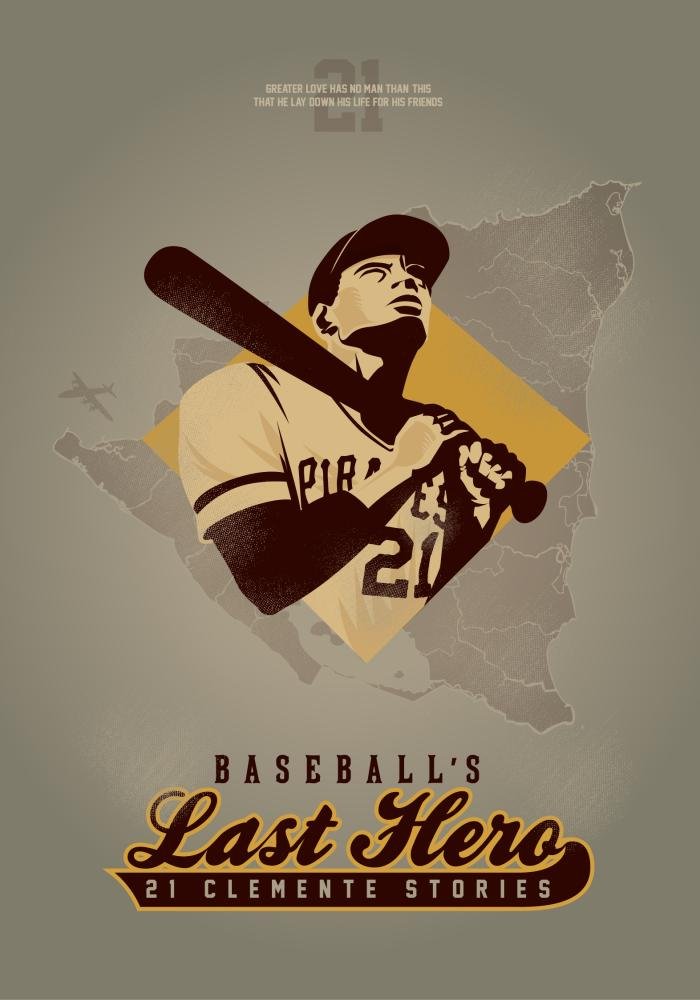