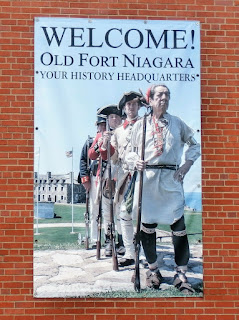 Fran and I decided to take our two grandsons for a couple of days, and visit the Niagara region.

Our main goal was to visit Old Fort Niagara. The Fort is located in Youngstown, New York about 40 minutes away from Niagara Falls.

I had no idea that this fort even existed, and what an important role it played in our history.

This was my second visit to the fort, and I learned more history here than I did from school.

From the 18th to the 20th centuries the fort has been occupied by Native American Indians, French, British, and American forces. I can’t even begin to explain the history of Old Fort Niagara, so here is a link to visitor information and what you can expect to learn. 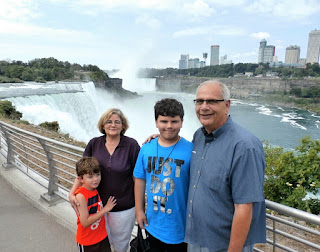 Our trip started off with a morning visit to the Falls, after all you can’t be in Niagara without stopping to see the wonder of Niagara Falls.

The kids had a great time, and it was Tyler’s first time seeing the falls. 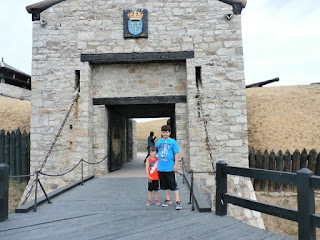 Then it was off to the fort, after you buy your tickets for admission there is a 15-minute video on the history of Old Fort Niagara. This video is recommended and a must see.

Then it is off the fort grounds. Bobby and Tyler at the entrance of the fort. 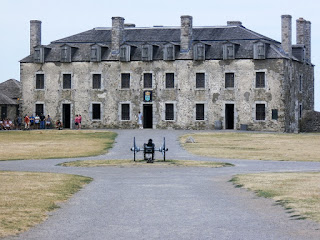 This two story structure built by the French in 1726, was supposed to be a trading post with the Indians.

The Indians later found out out it was built more like a fort. 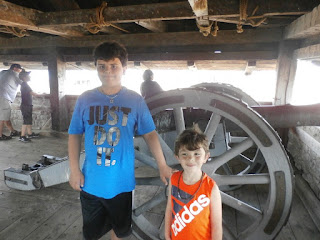 Inside a redoubts Bobby and Tyler standing next to a canon.

Between 1770 and 1771 the British built the North and South Redoubts. They are both separate building, and are meant to be forts within a fort. 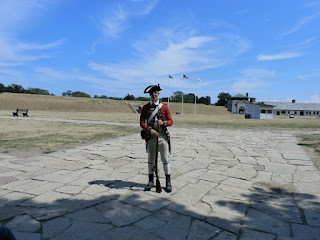 This British Solider demonstrates how to load and fire a musket.

Did you know? That the British Solider only received one uniform per year, and had to wear it every day.

Made from 100% wool, wow! Okay for the winter but the summer months had to be really hot for these guys. 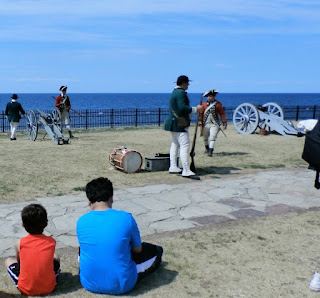 There is a daily demonstration of how a canon was fired on attacking war ships form Lake Ontario.

The fort is located on the East bank of the Niagara river, and the mouth of Lake Ontario.

On a clear day you can see all the way across the lake to the Toronto skyline, and it was a clear day on the day we visited. 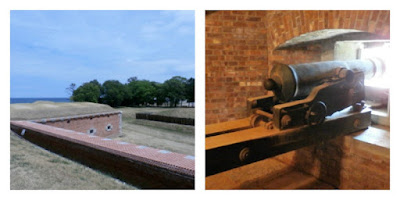 The pictures above, known as the Earthworks, constructed in 1757 through 1759. Designed to protect the fort from landward attacks.

Well I sure hope you enjoyed our visit to Old Fort Niagara, as you can see it was time well spent with the kids. 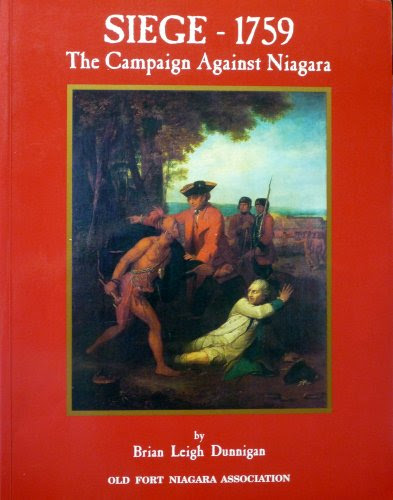 Siege - 1759: The Campaign Against Niagara 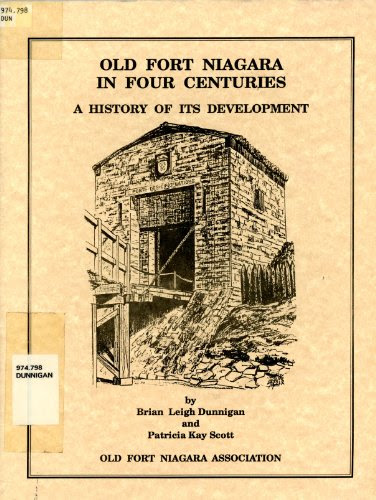 Old Fort Niagara in Four Centuries: A History of Its Development 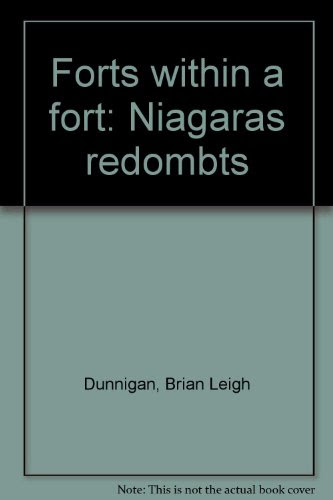 Forts within a fort: Niagara's redoubts 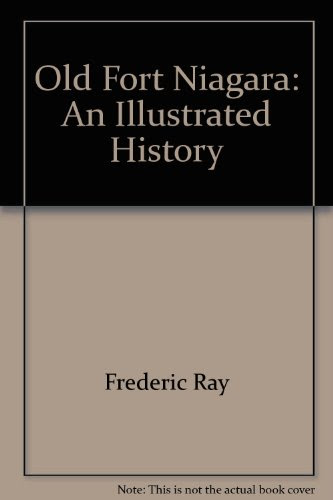